The standard for Chinese plugs and sockets (excluding Hong Kong and Macau) is set out in GB 2099.1‐2008 and GB 1002‐2008. As part of China’s commitment for entry into the WTO, the new CPCS (Compulsory Product Certification System) has been introduced, and compliant Chinese plugs have been awarded the CCC Mark by this system. The plug is three wire, earthed, rated at 10 A, 250 V and used for Class 1 applications; a slightly larger 16 A version also exists. The nominal pin dimensions of the 10 A version are: 1.5 mm thick by 6.4 mm wide, the line & neutral are 18 mm long, and the earth is 21 mm long.It is similar to the Australian plug. Many 3 pin sockets in China include a physical lockout preventing access to the active and neutral terminals unless an earth pin (which is slightly longer than the other 2 pins) is entered first. China also uses American/Japanese NEMA 1‐15 sockets and plugs for Class-II appliances. The voltage at a Chinese socket of any type is 220 V. 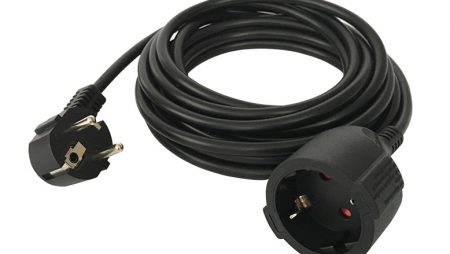 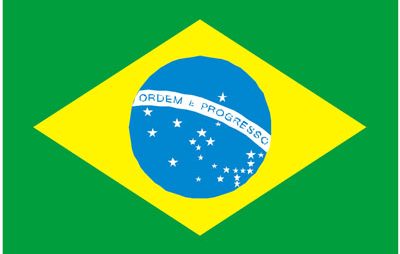 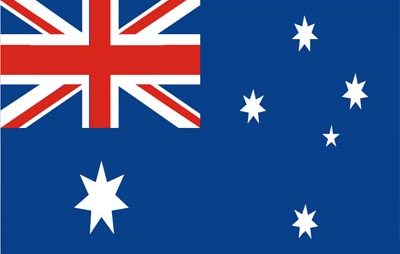